From the rich, creamy, sweet frosting to the delectable moist cake, it’s hard to be in a funk when devouring a cupcake! 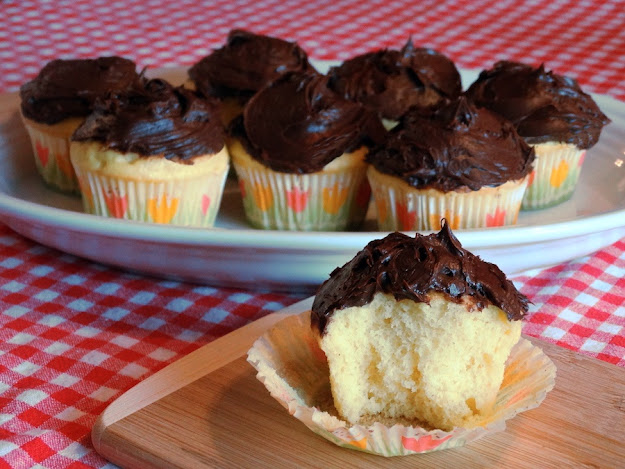 The gems first appeared back in 1828 when an ingenious young woman, Eliza Leslie, published her cookbook, Seventy-Five Receipts for Pastry, Cakes and Sweetmeats, which included the recipe for the first cupcake.

While Leslie was credited with writing the first cupcake recipe, there is no single inventor of the little cake; she probably deserves to be declared "The Mother of the Cupcake" no matter.

Cut up the butter in the milk, and warm them slightly. Warm also the molasses, and stir it into the milk and butter: then stir in, gradually, the sugar, and set it away to get cool. Beat the eggs very light, and stir them into the mixture alternately with the flour. Add the ginger and other spice, and stir the whole very hard. Butter small tins, nearly fill them with the mixture, and bake the cakes in a moderate oven.

A couple of theories hold firm about the origin of recipes titled "cupcake":

One refers to the amount of ingredients used to make the cake:  a cupful of flour, cupful of butter, cupful of sugar and so forth, similar to the way pound cakes were made.

The other theory states these cakes were originally baked in cups, as in earthenware tea cups or other small clay baking pans. 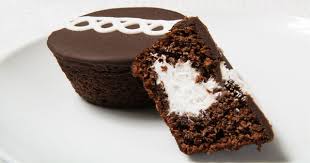 Its small size and dainty appearance was introduced as a single-portioned dessert, a
"snack cake."

These days, cupcakes can be as simple or elaborate as you want, in a wide variety of flavors and styles, infused with jams, chocolates, and creams.  Now there’s a cupcake for every occasion...

Bill’s birthday was Friday ~ a great day to celebrate with these perfect little domed cupcakes that are moist and fluffy, and absolutely delicious!

This is the birthday guys' favorite flavor combo for a sweet treat --- yellow cake with dark chocolate frosting.  I leave the fancier decorating and piping to others.

The yellow batter is named for its signature color and its buttery, rich flavor.  It’s all about the eggs. 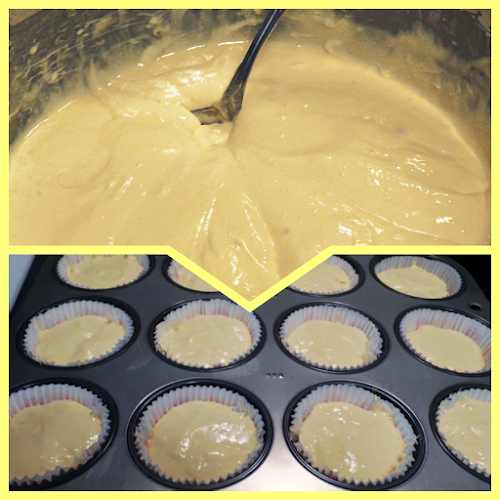 Eggs are the backbone of a plethora of baked goods and contribute to the products' structure. 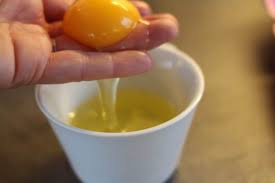 The yolk has the distinct ability to bind liquids and fats together, creating an emulsion which prevents them from separating. The fat in egg yolks gives baked goods that extra-rich flavor and a velvety texture, ensuring a moister product, while adding a great amount of color.

It makes no difference at all if you’re celebrating someones first or 100th year on this planet ~ at the end of the day, it’s no wonder we all love cupcakes so much!


⚫ Hostess Bakery plants shut down due to a workers' strike. It was split up. The State Department hired all the Twinkies, the Secret Service hired all the HoHos, the generals are sleeping with the Cupcakes and the voters sent all the Ding Dongs to Congress.
~ Argus Hamilton