Cube steak is an underrated cut of beef.

The meat has great flavor, but tends to be on the tough side.  I have the butcher run top round steak through the tenderizer machine, which has a series of blades or nails that are designed to puncture the meat, giving it a cubed surface. 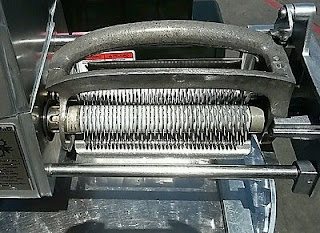 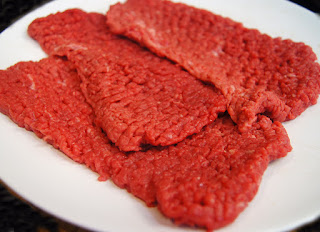 Grandma just grabbed a saucer out of the cabinet, and used the edge of it to thoroughly beat the meat to tenderize it.  A mallet will do also, I've used both methods with equal success. 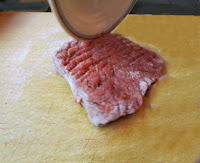 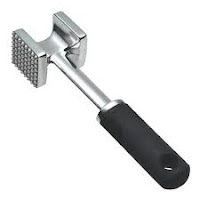 First off, after dusting the meat with flour, I seared it in hot oil in the skillet, over high heat. I transferred the browned meat to a platter, then added onions and mushrooms to the skillet for searing. 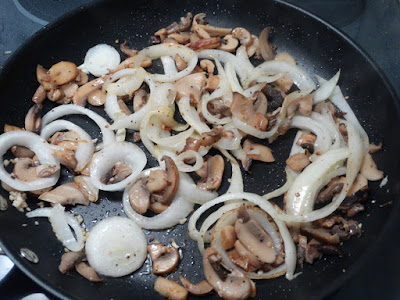 The moisture from the vegetables deglazes the browned bits on the bottom of the skillet; scrape it well, and add a little flour.

Once the onions were tender, the cube steak was returned to the skillet and covered for cooking, while sitting in beef broth with the mushrooms and onions.

In other words, the meat is browned, or seared, in fat and then simmered over low heat in a covered pot; braised.  Crock pots, dutch ovens, pressure cookers are great tools for this. You decide, cooked on top of the stove or in the oven, you will like the results either way.  Plus, you'll have a little gravy! 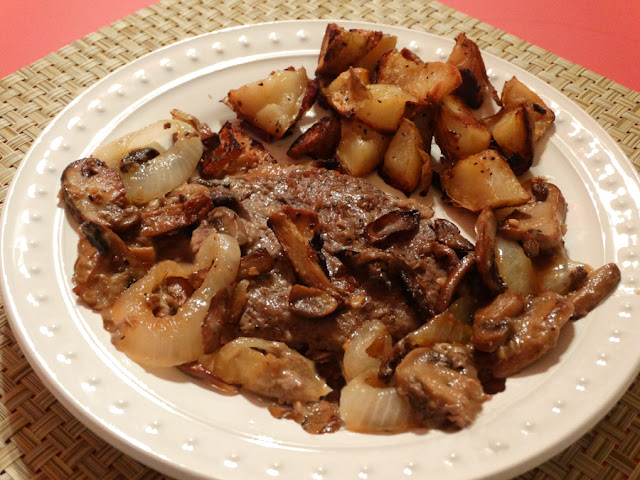 I would normally serve this with mashed potatoes, rice, or noodles.  This time, though, I diced and browned leftover baked potatoes ~ they were taking up refrigerator space.

This is all it takes for a delicious comfy dinner on a chilly evening!

Heat oil in large skillet over medium heat.
Sprinkle both sides meat with salt and pepper
Place ½ cup flour on plate, coat each piece of meat.
Cook about 3-4 minutes, per side, place on platter and set aside.
Add onions, garlic and mushrooms to skillet, cook until onions are wilted, 3-4 minutes.
Stir to loosen up browned bits from bottom of pan.
Lower heat, sprinkle with 1 tablespoon flour, stirring constantly for about 4 minutes.
Gradually add broth or water, stirring continuously to avoid lumps.
Bring mixture to a boil, reduce heat to low and add steaks to pan.
Simmer, partially covered for 45 minutes.
Transfer to platter, taste pan sauce, adding seasoning, if needed, spoon onto meat.
Serve
Printable recipe

Cranberry-Ginger Sauce for Your Thanksgiving Table!


Cranberries add a little
glitz and glimmer
to your
holiday meal!

Cranberry sauce is one of my favorite foods on the holiday table, and I’m not referring to the canned variety. 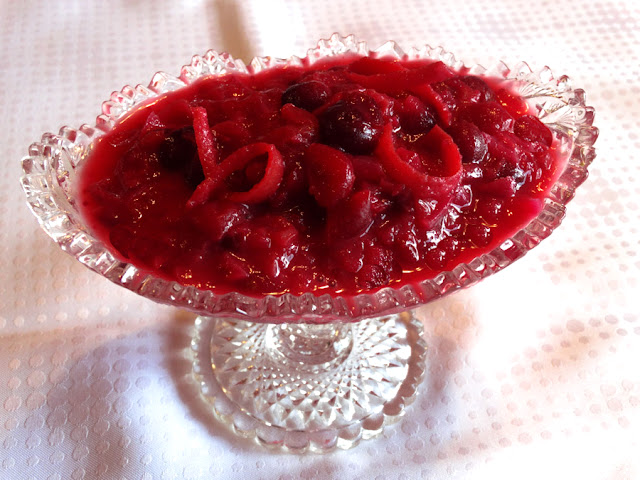 This is an uncomplicated, easy recipe.  All I had to do was curl the grapefruit, fill the saucepan with more ingredients and cook. 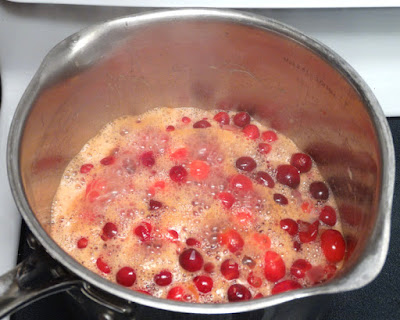 Aromatic notes from the ginger spices the sauce up a notch.  You can use grated fresh ginger, but I had on hand a jar of minced ginger.

A jar of minced ginger is a great handy convenience for cooking and baking that remains fresh in the jar, when refrigerated, for approximately 3 months. 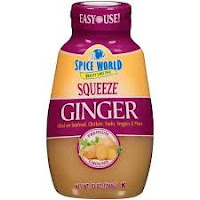 When using the jarred variety, add the same amount that is called for in the recipe.  It's a wonderful thing to have on hand when your recipe calls for fresh ginger!

In my way of thinking, no Thanksgiving or Christmas dinner would be complete without a serving or two of this tangy, sweet, delicious cranberry sauce!

Peel about 10 curls of skin from grapefruit.
Juice both grapefruits into a bowl; reserve.
Melt butter in a pot over medium-high heat and add onion, grapefruit peels, and salt.
Sauté until onion is translucent, about 3 minutes.
Add sugar, grapefruit juice, and cranberries, bring to a simmer.
Continue to simmer until the berries have completely softened, about 12 minutes.
Stir in ginger and let cool.
Serve at room temperature.


Here's hoping
you all
have a
very... 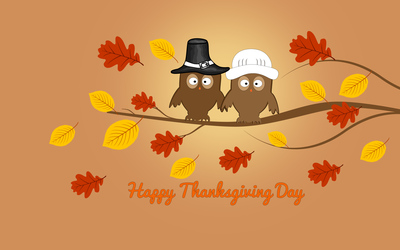 The filling is the highlight here, as is the case in most stuffed dishes! 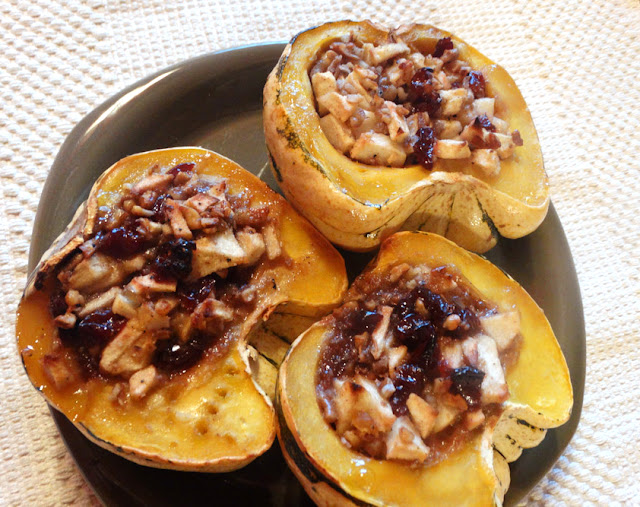 This scalloped smooth-textured tiny squash is about the size of a softball, and has cream-colored skin with green specks and stripes ~ resembling a mini-pumpkin with its top pushed in.

It’s a mild-tasting sweet squash with tender orange meat that is great for stuffing and baking.

This is easy to prepare:  a mixture of fresh apples, dried cherries, chopped pecans, butter and spices, to stuff the sweet squash and bake until the squash is tender.

At the Thanksgiving table!

Preheat oven to 350°.
Cut each squash in half and scoop out seeds.
In a medium bowl, add apples, cherries, brown sugar, melted butter, salt, pepper, and spices.
Fill the squash cavities with equal amounts of apple mixture.
Place squash on a baking sheet and lightly cover with aluminum foil.
Bake for 40 minutes, remove foil and bake for another 20 minutes, until squash is fork tender.

The rare occurrence will make the full moon appear bigger and brighter in the sky, and this event will be the biggest supermoon in 68 years. Supermoons occur about once every 13 months, at the point when the moon is closest to the Earth in its orbit, and they can appear to be as much as 14% larger and 30% brighter than an average full moon, according to NASA.

Weather permitting, it's a sky-show the whole planet can observe and enjoy!

Vertans Day Tribute to Bill, and all Veterans!

With a special shout-out to Bill, my favorite veteran,
thanks to all veterans out there, who served in defense of our great country, for protecting our freedom! 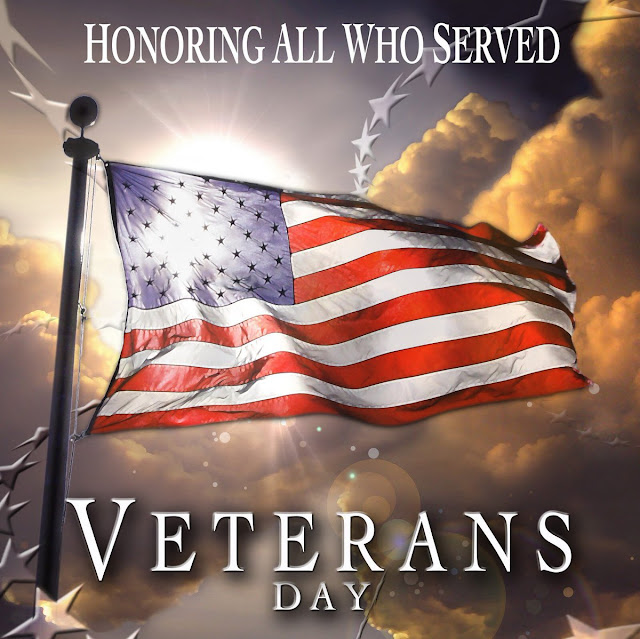 You are all heroes!


Given half a chance,
I’d plunk a straw in this glaze and
suck it up ~
just like a cocktail! 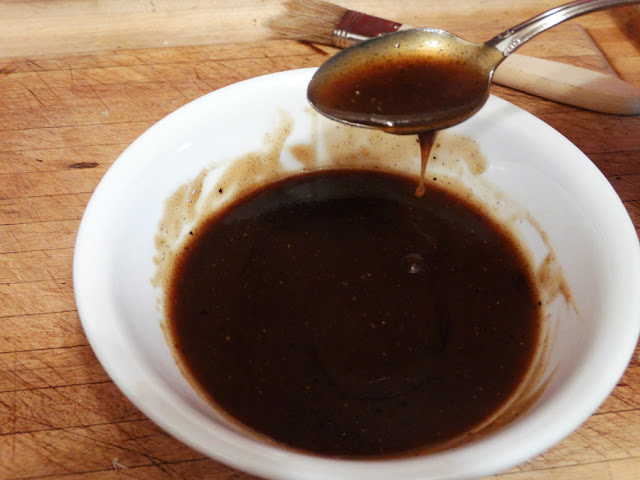 This delicious glaze is a couple of recipes combined.  I had doubts about adding so much allspice but it complements the glaze perfectly, in fact, the allspice is what makes this recipe!

Apple cider has been around since about 55 B.C., when Romans conquered continental Europe and planted orchards in place of their native crab apples for hard cider production. 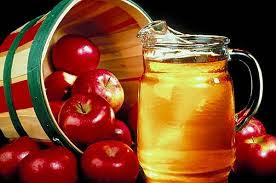 The cider was once more popular than beer in the days of English settlers in America, because barley and other beer grains were trickier to cultivate in New England soil.

Applejack is cider’s boozy cousin, and has been around as long as cider has.  The spiked drink was used as currency in colonial New Jersey and was made by freeze-distilling, and therefore concentrating hard apple cider.  It’s delicious!

Dark, sticky molasses is not just for adding a sweet, almost smokey flavor; it packs serious nutrition, and is:   1)  a diabetes-friendly sweetener, 2) a bone booster, due to its calcium and magnesium content  3) a good source of iron for the blood, plus  4) it’s packed with potassium, and 5) it’s a hair de-frizzer! 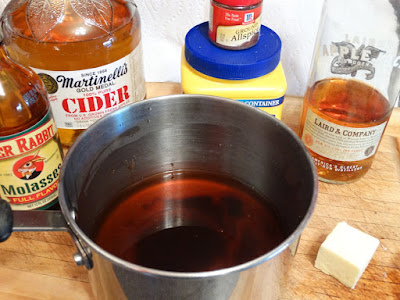 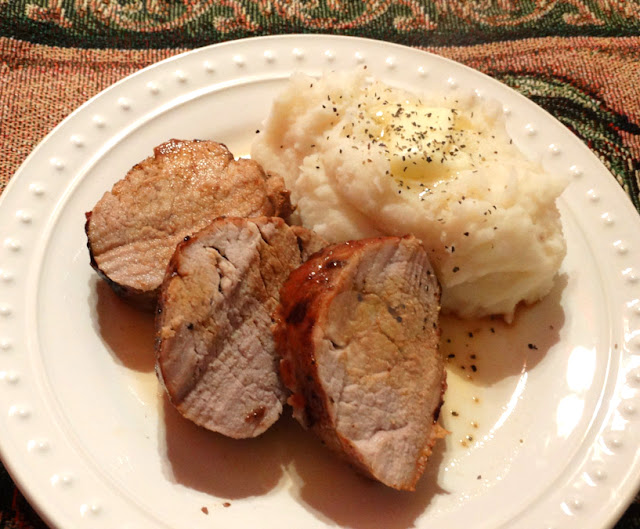 Place pork on a baking pan that is coated with cooking spray, sprinkle evenly with half of seasoned pepper.

In a saucepan, bring apple cider, molasses, brandy and brown sugar to a boil, reduce to simmer and cook a couple of minutes.

Stir in allspice, butter, cornstarch and remaining pepper; simmer until thickened, about 5 minutes.

With a brush, baste half of glaze over pork, bake for 10 minutes.

Brush remaining glaze over meat and continue baking until pork is medium, and reaches internal temperature of 160 degrees, about another 15 minutes.

Celebration from last night and today doesn’t include cooking! 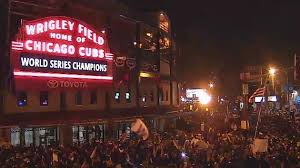 Just in case you don’t know, the Chicago Cubs are no longer under the “Billy Goat Curse”.  They ended more than a century of frustration ~ a 108-year wait for a World Series title by beating the Cleveland Indians last night in an exciting Game Seven classic. 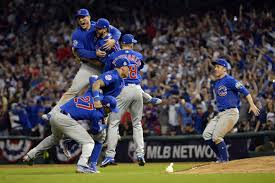 A 17-minute rain delay followed the ninth inning, when Ben Zorbrist smacked a tie-breaking RBI in a two-run 10th inning that led the Cubbies to an 8-7 victory over the Indians last night. 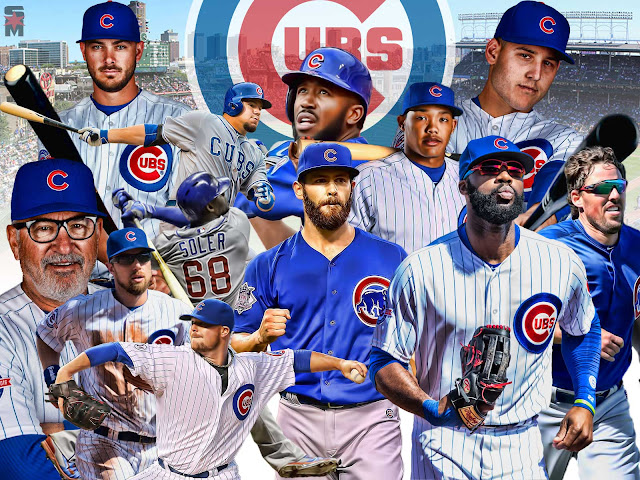 Even though, I’m an Ohio Buckeye at heart, I have lived in the Chicago area for over 36 years; I’m a die-hard Chicago Cub fan. 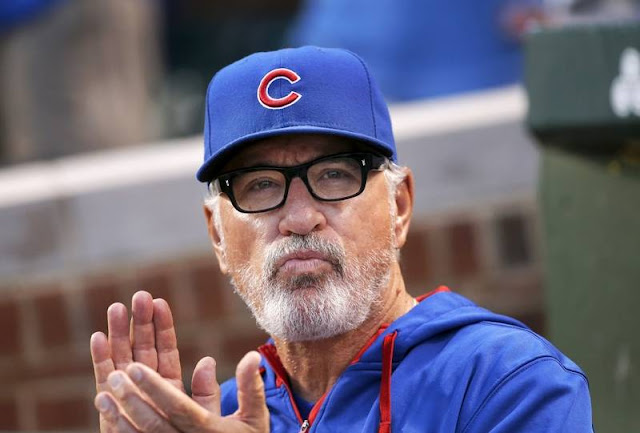 Congrats to the Cubbies, Manager Joe Madden, and all of us long-suffering fans.  They had one heck of a year❣❣❣

The only person missing last night was Harry Caray!  He would've loved it! 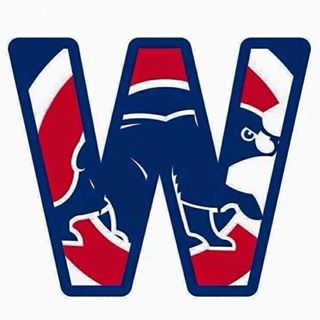