My Cincinnati Chili and a little time off...


I’m taking a little break.  Instead of chief cook and bottle washer, my temporary new role will be a combo of Florence Nightingale and Clara Barton. 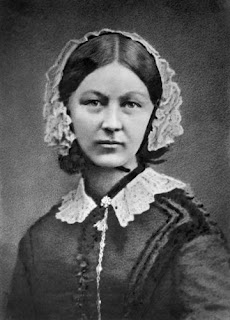 Florence Nightingale was born in Florence, Italy, on May 12, 1820. During the Crimean War (1853-1856), she and a team of nurses improved the unsanitary conditions at a British base hospital, reducing the death count by two-thirds. She gave nursing a highly favourable reputation and became an icon of Victorian culture, especially in the persona of "The Lady with the Lamp" making rounds of wounded soldiers at night.  Her writings sparked worldwide health care reform. 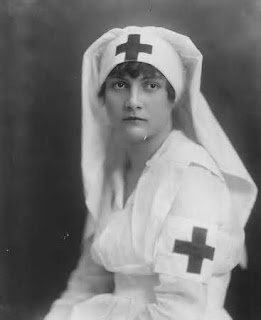 Clarissa "Clara" Harlowe Barton (December 25, 1821 – April 12, 1912) was a pioneering nurse who founded the American Red Cross. She worked as a hospital nurse in the American Civil War (1861-1865), and as a teacher and patent clerk Barton is noteworthy for doing humanitarian work at a time when relatively few women worked outside the home. She had a relationship with John J. Elwell, but never married.


Last week, Bill had knee replacement surgery and I am in charge of bossing him around, woo hoo!   (∗ᵕ̴᷄◡ᵕ̴᷅∗)  making sure he follows doctors’ orders.  And, many thanks to our great son, Bubba,  for helping us out ~ would've been tough without you, and we appreciate all you've done!


In the meantime here's a recipe for the chili we enjoyed before his surgery:
I’m a Buckeye by birth so it doesn’t get much better than Cincinnati Chili!

This was new to Bill:  As in, “Who eats chili with cinnamon and cocoa, over pasta, with cheese sprinkled on top?”  I converted him and made a Cincinnati Chili Believer out of him!

I almost always serve the chili over spaghetti, but naturally, this time when I looked in the cabinet, there was only shell pasta.  It doesn’t make any difference what type pasta is used ~ if you’ve never eaten chili served over hot cooked pasta, you’ve got to try it to see how delicious it is! 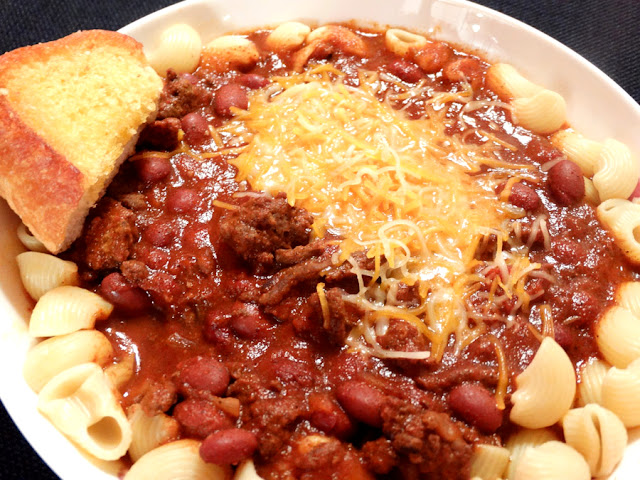 Most chili recipes include tomato sauce and water ~ I swapped V8 juice for them.  I go a little heavy on the chili and garlic powders and add chili beans instead of the traditional kidney beans.

This is very different from the Southwestern version, and maybe you chili aficionados are doubting, just give it a go to believe it!

It’s delicious and should there be leftovers, lucky you!

It's perfect for the bitter cold weather we're having now!

In a large skillet over medium-high heat, and meat and chop into bite-size pieces.
Add onions and cook until tender and meat is browned.
Tilt skillet and use a baster to remove any accumulated fat.
In a large pot, add tomato juice and seasonings, stirring well, bringing to a boil.
Reduce heat to medium-low, add meat and beans; cook for 30 minutes, until somewhat thick.
Meanwhile, cook pasta, according to package directions; drain well.
Divide pasta into 4 bowls, top with chili.
Garnish with cheddar cheese.
Serve hot with garlic bread or oyster crackers on the side.


This is good eating, ENJOY!