I’ve said it before, I’m a huge fan of “Blue Bloods” TV show
and haven’t missed one episode. 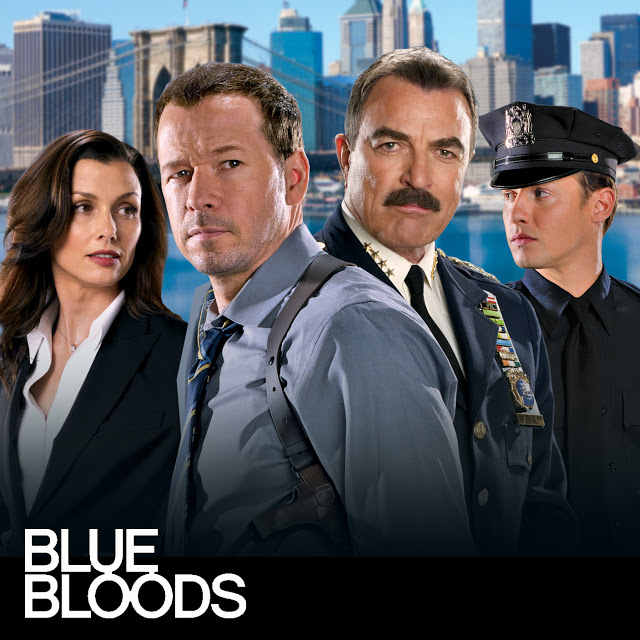 The Blue Bloods Cookbook
is just as good! 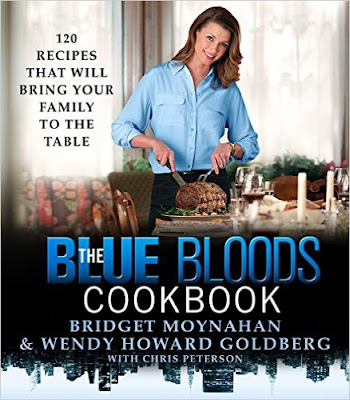 It's filled with 120 great easy-to-make recipes to try, including:  Four Cheese Chicken Mac-and-Cheese,  Yankee Bean Soup, Rumaki, and Drugstore Chocolate Cake, you get the idea...

Bubba surprised me with the cookbook last Christmas, and here's this awesome recipe from it:   Chicken Cutlets ~ Bill and I thought it was an ideal delicious way to dress up chicken! 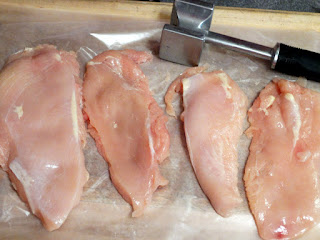 Easy pan-seared breaded chicken cutlets is one of my favorite ways to make chicken.  Pounding chicken breasts to a uniform thickness cuts down on cooking time; once you do this, the variations are endless.


It’s not too fancy ~ just drag the meat through an egg wash, dredge them in bread crumbs seasoned with Parmesan, and oregano.  Finally, crisp the chicken in a little olive oil until golden brown. 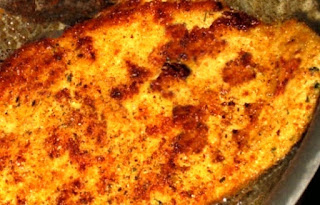 These cutlets will take your chicken game to the next level.  It’s a quick-coking crowd-pleaser!

Sandwich each chicken breast between two sheets of heavy-duty wax paper.
Using a kitchen mallet or the bottom of a cast-iron pan, pound the breasts until they are each about ¼ inch thick.
Season each cutlet with salt and pepper.
Set up a breading station:
Put the flour in one shallow dish.
Beat eggs with a teaspoon of water and put them into a second shallow dish.
Mix the bread crumbs, Parmesan and oregano in a third shallow dish.
Dredge a cutlet in flour and shake off excess.
Dunk it in the egg until it is well coated and let excess drip off.
Press it into bread crumbs all around, so that it’s coated on both sides.
Shake off excess and transfer the cutlet to a clean plate.
Repeat with remaining cutlets.
In a large skillet, heat oil over medium-high heat.
Cook cutlets until golden brown and cooked through, about 5 minutes per side.
Work in batches, if necessary, to avoid overcrowding the skillet, and add more oil if needed.
Transfer to platter and serve.

⚫ Life expectancy would grow by leaps and bounds if green vegetables smelled as good as bacon.
~ Doug Larson